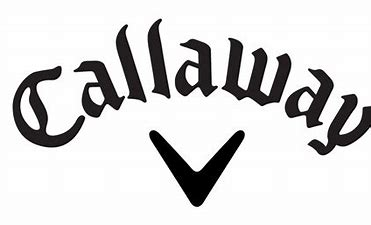 Born and raised in Herndon VA, Johnlen Trianna is a PGA certified golf professional. Johnlen has been playing golf since he was 2 years old. Johnlen’s golf journey began at a very young age when he was introduced to the game and quickly fell in love with it. After a very successful junior golf career, Johnlen played 4 years of high school golf, with the first two years at Herndon High School. After a family move to Dallas, Texas, Johnlen’s talents helped to elevate the team to a State Championship in 2009. After graduating in 2010, Johnlen decided to go to New Mexico State University to play golf. Johnlen’s quest to playing competitive golf took a different direction when his mother decided to join him at New Mexico State where they both entered the golf world from a different side in joining the Professional Golf Management program. Johnlen and his mother became the first mother son duo to graduate from the PGA/PGM program that is now in its 32nd year of development. While finishing the accreditation process of becoming a PGA member, Johnlen found himself back in his hometown, working at The Golf Club at Lansdowne. After starting as a tournament coordinator, Johnlen worked as an Assistant Golf Professional at the club. At the inception of the Lansdowne Golf Academy in 2017, Johnlen transitioned to a Teaching Professional role where he continues to share his passion for the game and knowledge of instruction with members and guests of the club.

The Golf Club at Lansdowne Resort