Defined by a scenic routing along the Lake Oconee shoreline, this Rees Jones design is a true risk/reward layout. The Oconee offers inspiring lake views while presenting options to play shots over inlets or carry corners of tree-lined doglegs. Currently under the leadership of Head Professional Ian Millhouse, this par-72 layout has captured the attention of the golf industry due to its stimulating, challenging and playable layout. 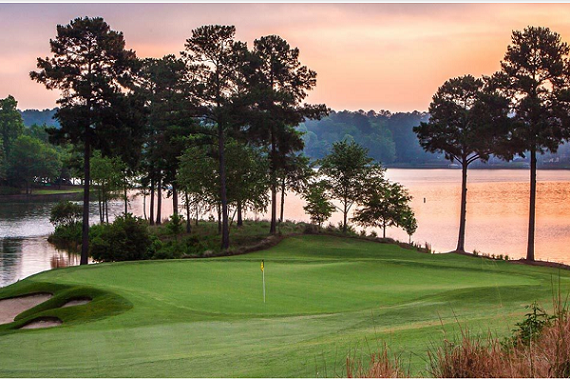 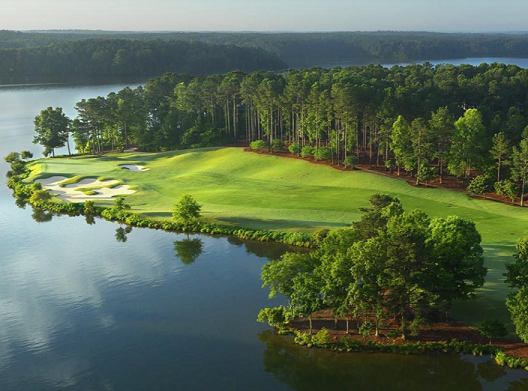 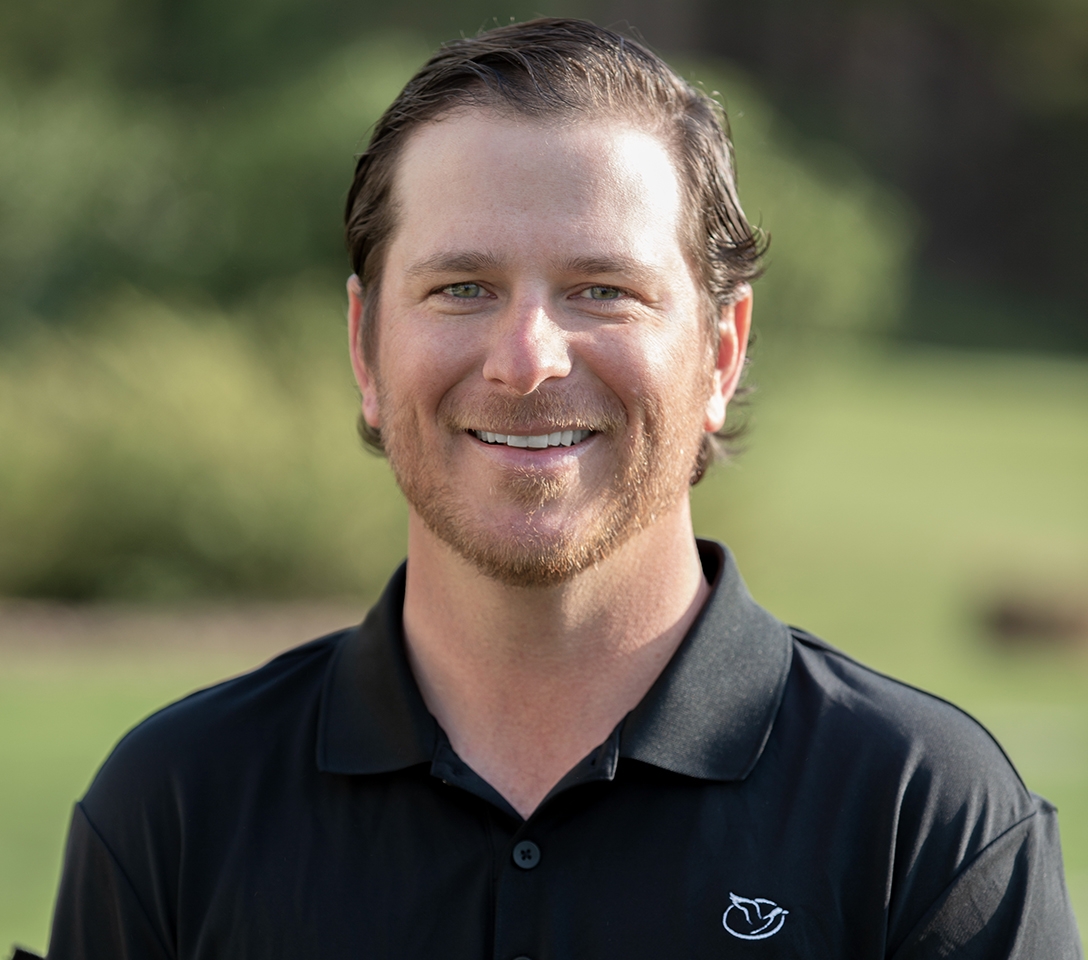 Taylor Crosby is an accomplished junior and collegiate golfer, who began his teaching career in the fall of 2011 at the Jim McLean Golf Center in Fort Worth, Texas. On the path to becoming a Master Instructor, Crosby learned from the legendary Jim McLean. He has assisted in lessons with PGA Tour players JJ Henry, Hunter Haas and Ed Loar. Originally from Athens, Ga., he earned Northeast Georgia Golfer of the Year in 2001. Crosby’s college golf career began at the University of Georgia, where he was a two-year letterman. He played alongside future PGA Tour players Kevin Kisner, Chris Kirk, Brendon Todd, and Richard Scott. Crosby then transferred to North Carolina State University, playing two seasons for the Wolfpack. After graduating Crosby played the eGolf and NGA mini-tours, then became head professional at Sky Valley (Ga.) Country Club. In 2010 Crosby turned his focus to caddying on the Web.com Tour, where he gained valuable insight about course management and the mental aspects of competitive golf.

Course was in perfect shape. The rain from the day before helped to soften the greens but they were also very fast and pure! Would 100% recommend for any golfer regardless of handicap.