Often cited as one of the best layouts in the Greater Washington D.C. area, golfers have long been drawn to Stoneleigh Golf & Country Club.  The Club was named The Prettiest Golf Course in Northern Virginia by Golf Magazine and was recently awarded a 3.5 star rating by Golf Digest.
Stoneleigh was also named one of the best golf courses for women by Mid-Atlantic Golf.  The forward tees at Stoneleigh put women on equal footing with men. They take some of the bite out of the forced carries and offer plenty of shot options.
Grounded at the foot of the Blue Ridge Mountains and Snickersville Gap, Stoneleigh offers members and their guests a private golf club experience with the unique blend of history and outstanding service. Touches of pre-Civil War character are prevalent throughout the course, including an 18th-century manor house, a historic bank barn, an old toll road, and the Founder’s Cottage.  Golf course architect Lisa Maki completed the course design in 1992 and was inducted into the Golf Architect’s Hall of Fame in 2002.
At a time when other private club members complain about not being able to get a tee time at their own course, Stoneleigh members enjoy uncrowded links with less than half the rounds played annually as most other clubs in the area.  Almost half of the Club’s rounds are played by walkers, something that sets Stoneleigh apart from other private clubs in the region. 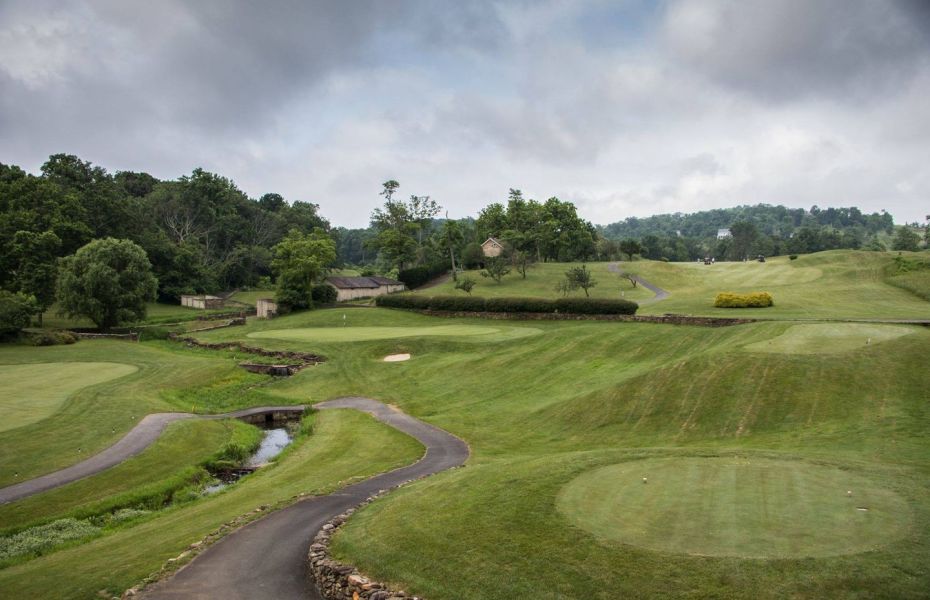 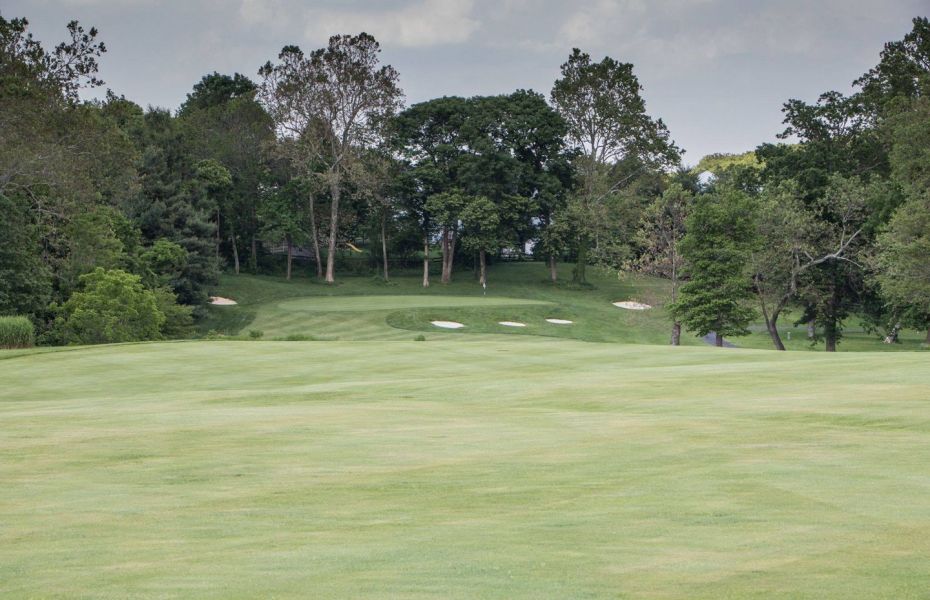 Be the first to review!