Gary Player used a links style in designing Raspberry Falls, an elegant way to make use of our dramatic rolling terrain, meandering streams and spectacular scenery. We have elevated tee boxes and lush bentgrass greens, as well. You will find that one of the biggest tests of your golfing skills on our course will be conquering our deep Scottish-style stacked pot bunkers.
As in Scotland, these bunkers have their own names, including “Lee’s Bunker” and “Grant’s Tomb” on No. 11 and “Satan’s Foxhole” on No. 14. It’s understandable that Player would focus on bunkers in his design. After all, he’s one of the best sand players ever to compete in the game of golf. This extremely beautiful course stands on what was once a raspberry farm in a very fertile area of Virginia. As a result, you’ll see raspberry bushes growing wild in the surrounding area. Once upon a time, fox hunts were held in the area of the course, and that tradition is reflected in our name as well. 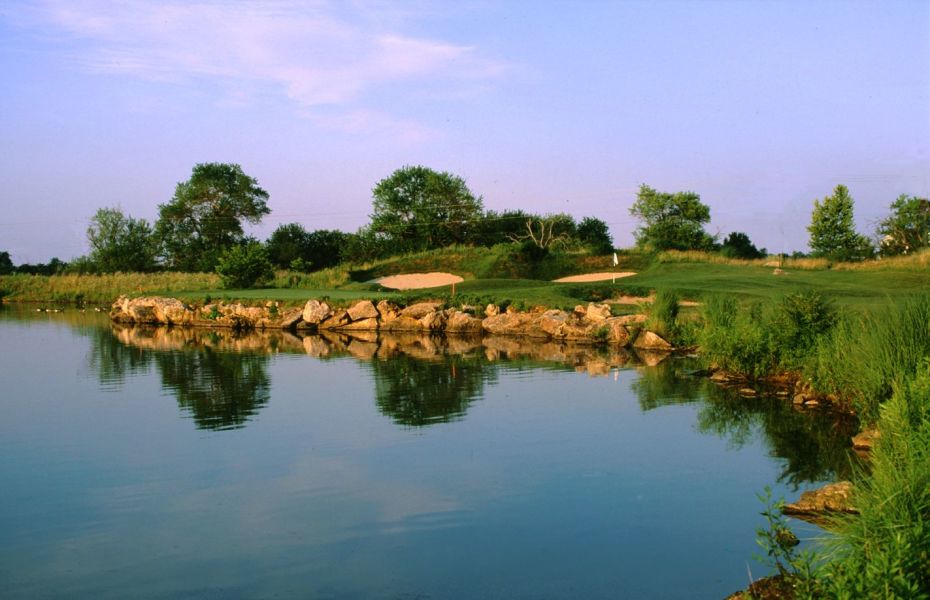 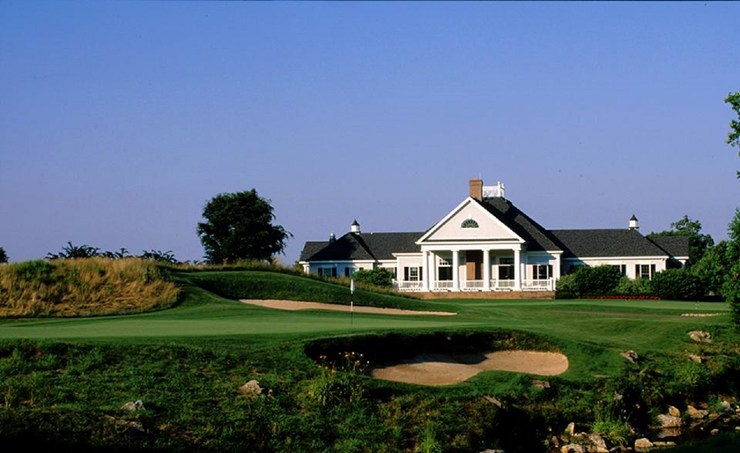 Gary player signature design has been under same mgmt team since inception. Bunkers are deep, greens roll true, and tee boxes set up for all skill levels. Was in surprisingly good shape late season after seeing a record number of rounds. Walking is a challenge depending on tee boxes. No 2 holes are the same. Great track for a decent value.